300 Blackout and swapping uppers. It's a bad idea. 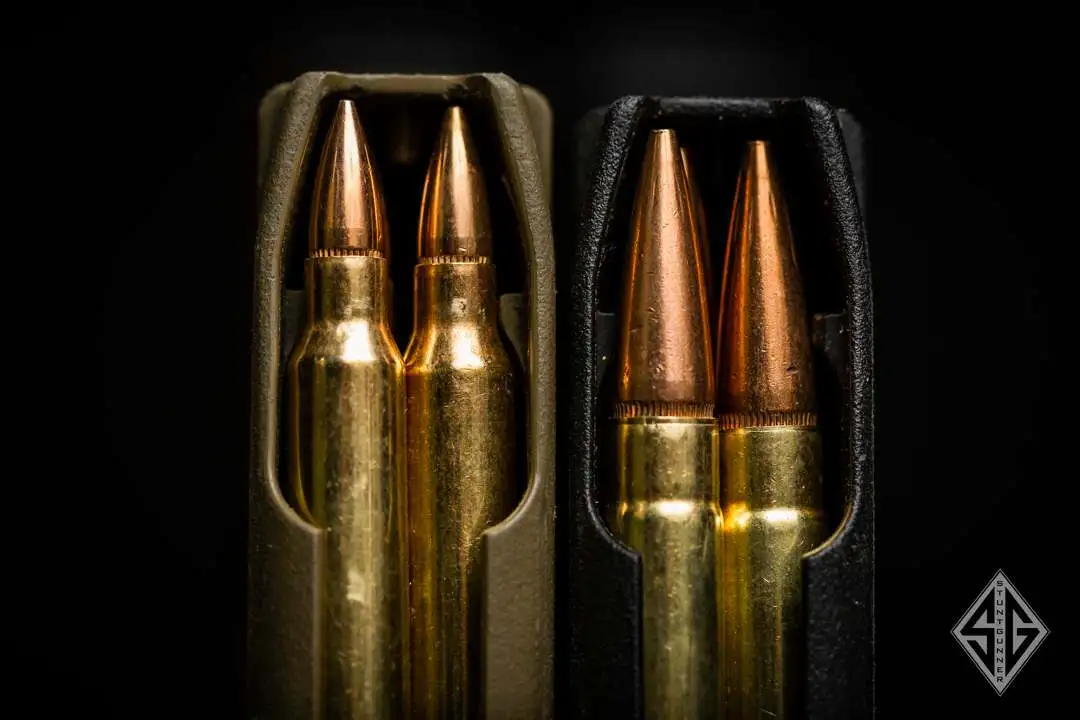 The AR15 is a popular and versatile platform, no one would deny that. There are several different calibers that can be run from a single lower receiver, simply by changing the upper receiver, bolt, and barrel.

I own several AR15's in different configurations, each for a specific job. Each of them is chambered in 5.56MM or .223. I'm not anti 300 BLK quite the contrary, the 300 BLK is a great round that pairs well with a suppressor and is hard hitting at shorter distances than the 5.56MM, it's a tool for a specific job.

What I am opposed to is switching upper receivers with different calibers on the same lower. Let me explain why.

Humans are prone to making mistakes, I see it every day. We've all see the pictures and videos of some poor individual that accidentally loaded 300BLK in their 5.56MM upper and KA-BOOM! It happens more often than you think. 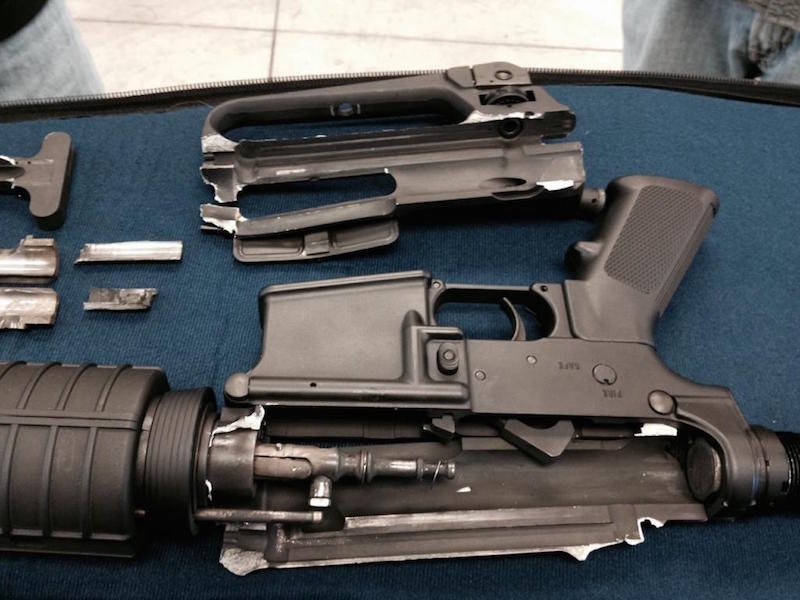 This isn't a new thing with the introduction of multiple calibers in the same platform. There's the 12-20 pop. Loading 20 gauge shells in a 12 gauge shotgun and the result is the same. 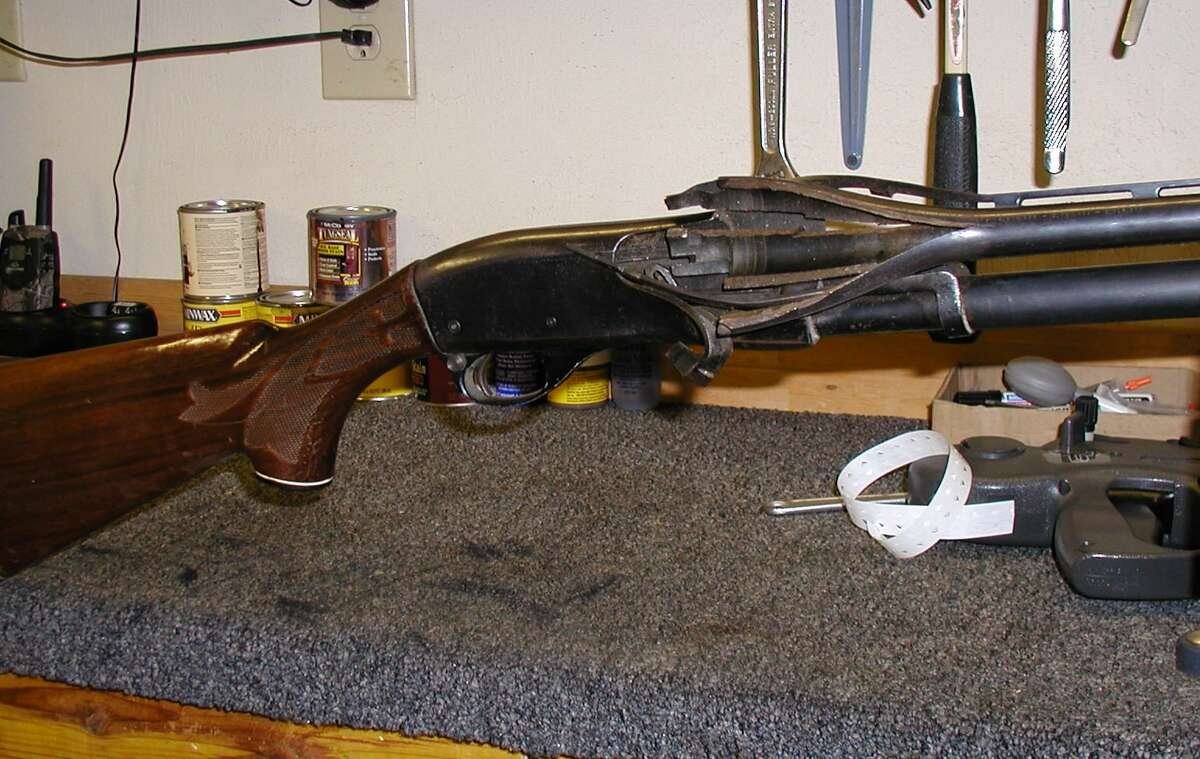 Not paying attention, we all know that handling firearms can be inherently dangerous if not done properly, we have the ten golden rules of firearm handling, most of us know them and follow them, and we all know someone that doesn't. Most of us do our best to avoid those people on the range and in the woods. But, even the most safety minded shooter can get distracted or complacent.

300 BLK fits in a 5.56MM magazine, and it fit's in a 5.56MM chamber. It was designed that way. The 300 .AAC Blackout was created by Advanced Armament Corporation in cooperation with Remington Defense to provide a specialized .30-caliber round to meet the needs of special operators who wanted the performance of the .30-caliber projectile while using the equipment they already had, namely the M16 rifles and M4 carbine. 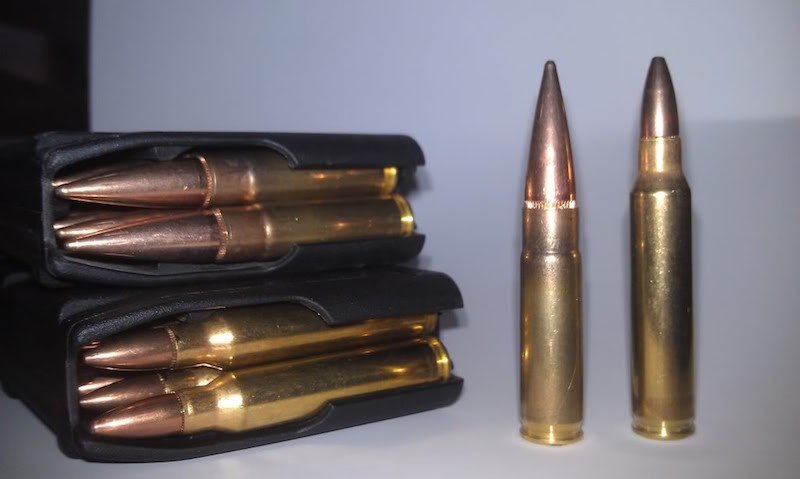 Most of the time it happens when someone accidentally loads a 300 BLK in a magazine with 5.56MM in it.

If you're going to have both calibers have a way of distinguishing between the two.

Get Ahead Of The Mistake.

If you want to shoot both calibers, and there's no reason not too, have a dedicated rifle for each caliber, make sure they are distinctive from each other. (If your 5.56MM rifle has black furniture, your 300 BLK rifle should be a different color.) Mark the rifle, many shooters have the caliber marked on the back of the charging handle and dust cover. Have dedicated and marked magazines, and clearly marked ammunition storage containers. 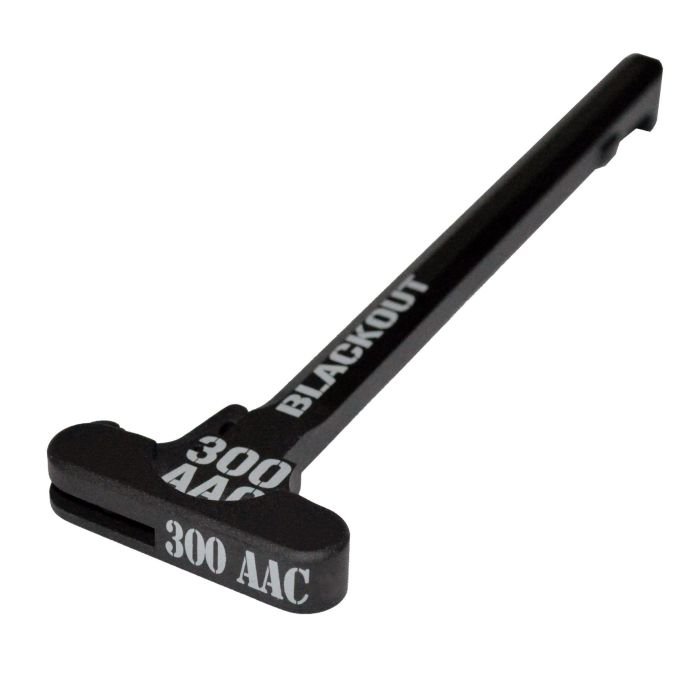 This charging handle is clearly marked for 300 BLK. 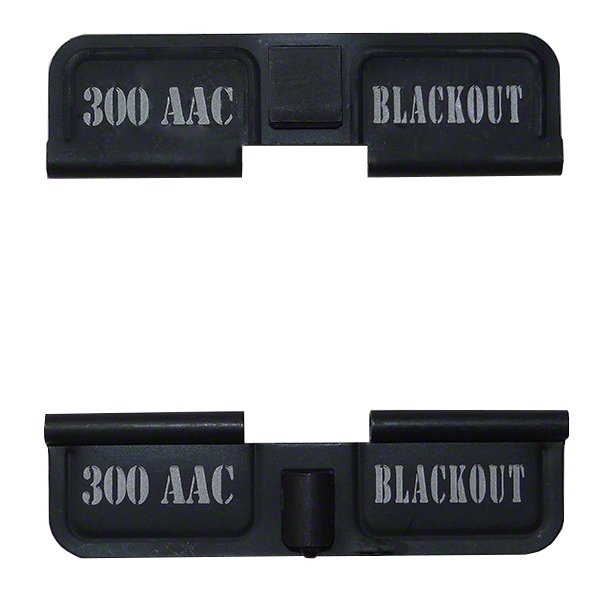 This is why I'm against switching uppers. it's another thing that can go wrong.

At a glance can you tell me the caliber of these upper receivers? The short answer is no. Well I'll tell you. The FDE upper is chambered in 300 BLK. What if they were both black? Now do you see how that could turn into a costly disaster.

If you're going to the range with family or friends and plan to shoot 5.56MM and 300 BLK, make sure they know the difference between to two, and what can happen if the wrong ammunition is used. Even with distinctive rifles it’s a good idea to watch others as they interact with the firearms, particularly shooters that may not have handled these calibers before. Some might get annoyed by your careful attention, but it’s much better than them making a mistake that could lead to a blown up rifle or worse that you're stuck paying the bill for.

If you're going to own and shoot 5.56MM and 300 BLK do your self a favor and have distinctive rifles and magazines for each caliber, segregate ammunition, and pay attention to what your loading.

Safety should always be your foremost concern on the range, or in the woods, and that definitely applies when using 300 BLK and 5.56MM together. Attention and discipline can go a long way in preventing a KA-BOOM.