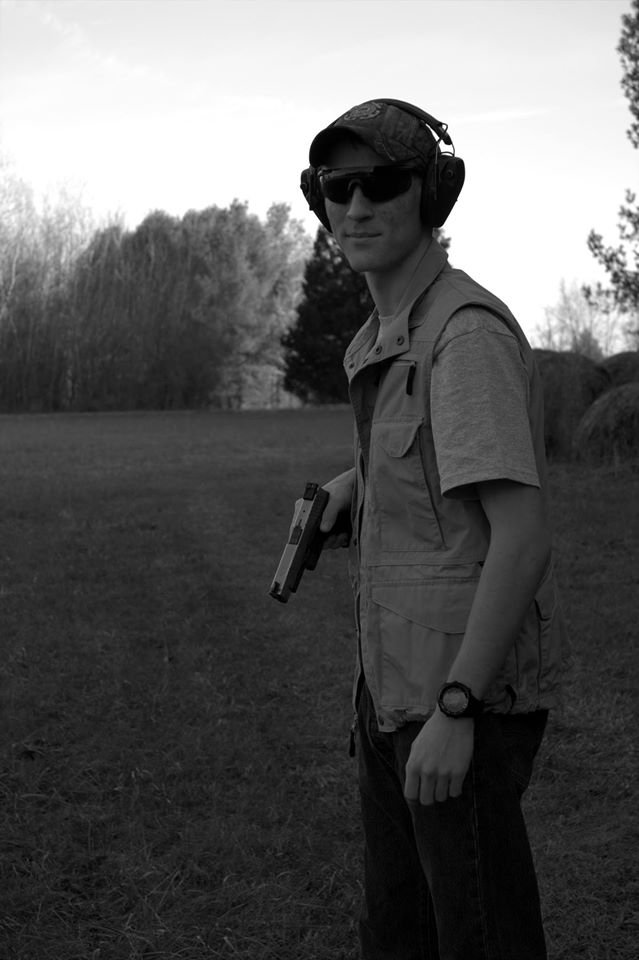 Kyle has served in the US Army as an aircraft mechanic and aviator; where he gained a great deal of his mechanical abilities. From a young age Kyle has had a gun in his hand either in the woods hunting with his father or on the range competing in shooting sports. He started off shooting local USPSA and IDPA pistol matches then moving on to shooting long range and PRS style matches. With his background in long range shooting sports he has been an asset in the process of developing the 300HX and 300 SASS rifles. He is currently Freedom Forge Armory’s apprentice, learning the trade of gunsmithing along with helping Brandon with transfers that come though the shop. He competes in Precision Rifle Series Bolt Gun, Open Division. When Kyle isn't working in the shop he serves his community as a Firefighter.